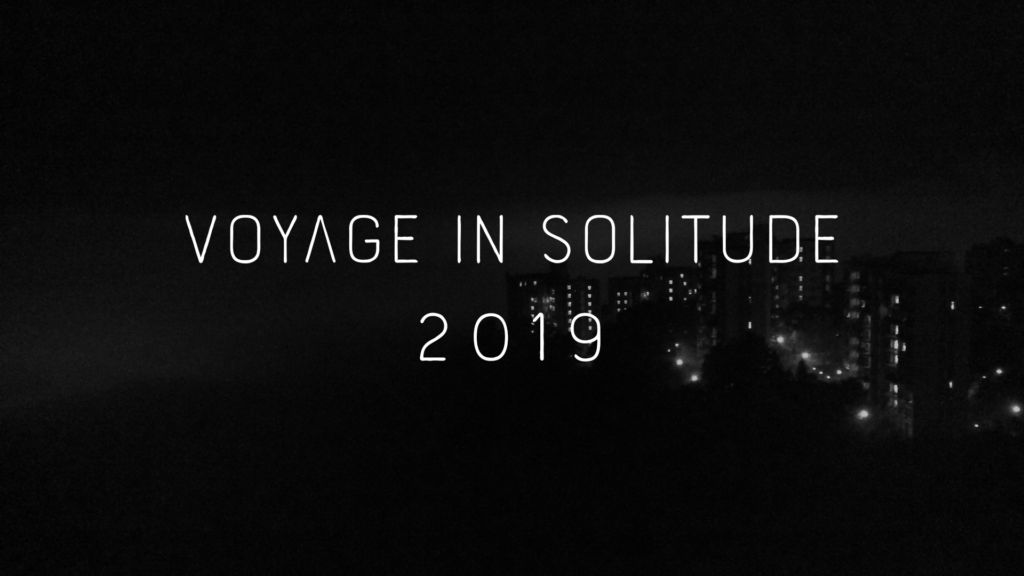 Started writing songs in 2017 and released my debut EP in 2018. Even the production was not perfect and in high quality, this release surely weights much in my mind, my heart.

In this past year, I’ve done things that would become one of my greatest memories in my life.

Firstly, The split that consists of five bands has been announced earlier this month and it’s scheduled to be released in April.

Another great plan is that I hope I could deliver my first full length album in summer or fall 2019. Yes, I currently have some song ideas for the new album.

Last but not least, I currently record first debut from my side project Solitarion. It features songs which are not that “heavy”. Expect something more like shoegaze and alternative rock. I hope it can go online in February or March.