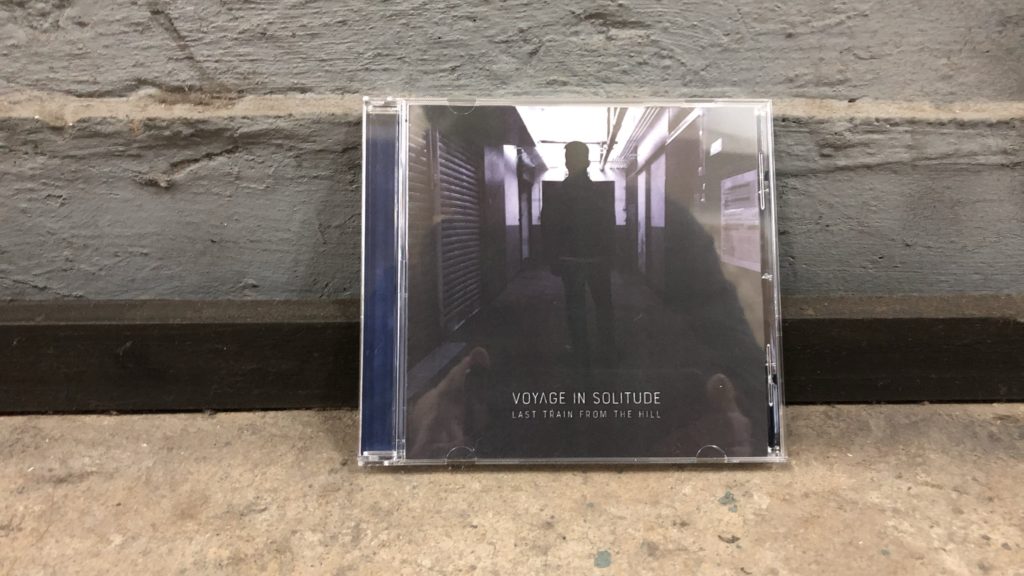 “The feel of the album is both hope and despair and both colourful and grey, just like human beings. Although we live in populated cities, we still feel isolated and frustrated and relationships between people are fragile. While it seems negative, I would see this also an opportunity to bring back ourselves, to dictate the meaning of our life. The thought is actually quite nihilistic with optimism.”

You can order CD at bandcamp. Stream on Spotify and Apple Music

The idea for this EP came into my mind when one day I worked very late till midnight when I was a college student. During the train ride back home, I could enjoy the solitude the night brings and walk down the empty streets with soothing breezes.

The city is indeed very beautiful and the streetscapes are stunning. That was totally contrasted with crowded streets and noisy car engines during the typical day in Hong Kong.

Voyage In Solitude – Last Train From The Hill EP

“The listening environment feels limitless, from the reverb and the echo of the EP as a whole.”

“the shoegaze here is dark and dense like a sea of magma with the fittingly peaceful but also poignant vocal.”

“It’s hopeful and grey at the same time as it feels like it’s breathing new life into an old and jaded body, allowing it to fully live again.”