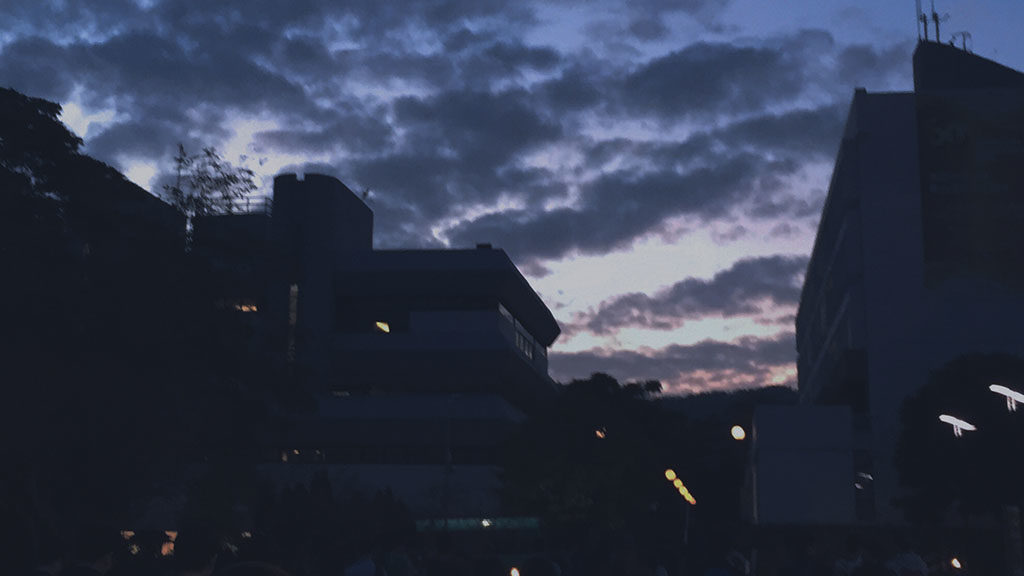 I’ve released an album called “Sketch 2018” in bandcamp. These were composed in and before 2018 and they didn’t make it to final release.

After some time of digging my computer folders, I found some old music files and I decided to upload them in bandcamp. Some of them were ideas that dropped at the end. Some of them are quick jams such as “A Night in Laboratory”. This was jammed with friends at a music night in a place called “Creativity Lab”.